Marital advice is readily available on the internet, in magazines, TV talk shows or from your friends and family. However, much of this advice is influenced by beliefs and experiences of the adviser (many times secrets or myths) and has little to do with the reality of the specific couple’s difficulties. I don’t intend to list all the possibilities here but will list some ideas to consider if relationship distress is a concern for you.

Conventional wisdom about infidelity suggests ending the marriage and potentially starting over with another partner has the best odds for a solution. The truth is that unless the cheating is a result of sexual addiction or some other perpetual problem, a person’s chances of success only get worse with remarriage. The well-known 50% failure rate increases to 70% in second and 80% for third marriages. The pain of recovery from an affair may reform the offender and through forgiveness heal the problem in the marriage to make it successful again. It makes sense to continue trying to work on it for an extended time and by seeking counseling.

Anger predicts failure and leads to divorce. This is one of the myths of marriage that was challenged by John Gottman’s research in his “love lab” (1999). What his research suggested was that the amount of anger expressed in a couple’s interactions had no predictive value of eventual divorce. Happy couples were as likely to express anger in their discussions. Other predictors were identified which involve emotion, attitude and coping behaviors which did predict divorce and can be addressed through couples therapy.

Love is enough. The traditional behavioral approaches do work in building feelings of love and affection in marriage. Talking, touching, togetherness, self-sacrifice and positivity can mean all the difference. Gottman’s research found that it can be as simple as the 5 to 1 ratio of positive to negative interactions equals success. Other marital surveys suggest marital satisfaction in long term marriages hinge on acceptance and support of each spouse as an individual by the other. Generally, all of the usual responses to marital problems involve staying immersed in “the problem” and the solutions to it – which can be counterproductive. I prefer Virginia Satir’s observation – “the problem is not the problem, coping is the problem”.

Men and women want radically different things in marriage. This is mythical in the sense that both sexes want a deep friendship and are actually quite similar in what they seek in intimate relationships.

Virginia Satir’s observation – “the problem is not the problem, coping is the problem” applies very well to most marital crisis’. We are strongly influenced in marriage by childhood history, the examples of our parents, trauma and other experiences that shape us. The good news is that we are equipped with a brain that is an organ of adaptation and social connection in relationships. Psychotherapy can help with growth in coping abilities to overcome the past and produce real changes. 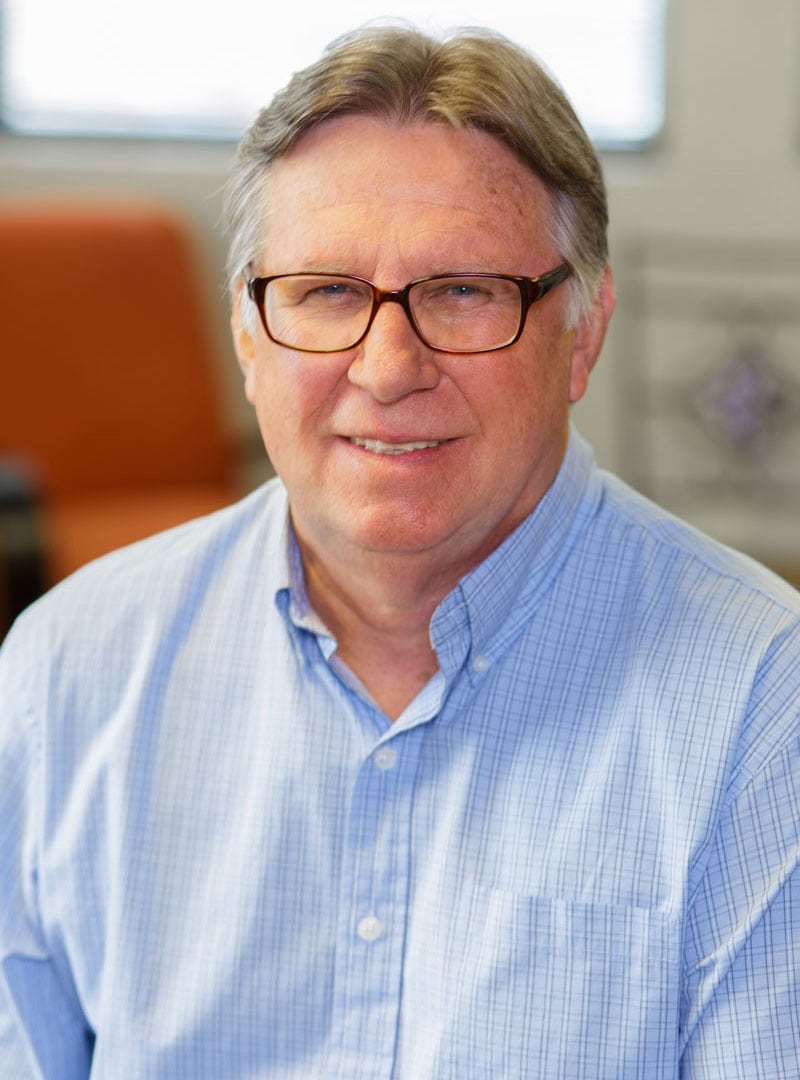 Paul Rust
Specializes in effective short term treatment of family relationship concerns. Paul graduated from the University of Arkansas and Louisiana State University in Social Work with an NIMH mental health fellowship. He is a Licensed Certified ...
Learn More
Posted by Paul Rust on Jun 11, 2015 in Marriage | No Comments