Home » Your Health » What Is A Functioning Addict?

What Is A Functioning Addict?

What is a Functional Addict?

More than 16 million American adults over the age of 17 were classified with an alcohol use disorder in 2013, the National Institute on Alcohol Abuse and Alcoholism (NIAAA) reports. 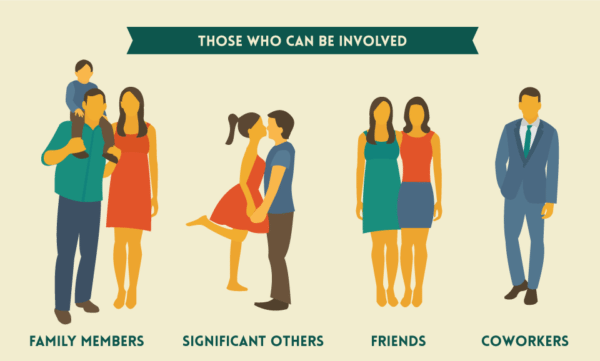 When you think of an alcoholic, or someone who regularly engages in unhealthy and heavy drinking episodes, you might picture someone with broken relationships, financial trouble, difficulties holding down a job and health problems – someone who may be in a near constant state of intoxication or consistently hungover. Around a fifth of those battling an alcohol use disorder may not fit into this stereotype. These people may instead be deemed functional alcoholics, or “functionally dependent” on alcohol, according to Everyday Health. Since functional alcoholics can be difficult to recognize, this number may be even higher than reported. Psychology Today reports on other studies that puts the number of high-functioning alcoholics as low as 20 percent to as high as between 75 and 90 percent of all alcoholics.

Posted by Preferred Counseling on Apr 6, 2018 in Coping, Drug and Alcohol Use | No Comments